We began the adoption process again in February.  Team Robinson is growing again!!  Why, you ask?  Well, we felt like someone was missing, and we filled out the application.  I'm forever counting and asking myself and my peeps "Who did I miss?" Dean every now and then dishes up an extra plate.  I never fail to see him do that, and so I pipe up, "It's a sign there's one more Robinson!" He smiles at me.  I take that as a "yes" and start calling agencies to ask them where the greatest need might be.

Long story short, we're adopting internationally. The enormity of the need makes me catch my breath, but that's not why we're adopting.  There will always be need.  The truth is the love that we have for God is bubbling over.  I can hear the precious voices singing with my young ones when I say that.  "Jesus' love is a bubblin' over."  It is, indeed!  It's gotta go somewhere.

I really thought we'd be heading to Africa.  I'm pretty sure Dean spends long hours contemplating how to keep me out of Africa, though.  He's afraid if I so much as touch one big toe on the soil of that continent, he'll end up living there with 8 children in a thatched-roof hut.  I love Africa.  But we're not going to Africa.  After much prayer, Team Robinson is headed to CHINA!  I'm so excited I could scream!!

The home study happened.  We're all approved - for TWO even!!  Don't fall out of your seats, folks.  It's just the way we roll.  9 kids is not that big of a deal really, is it?  There are folks out there with WAY more.   We had barely finished the study when we saw his picture, read his story, and knew he was our son.  We signed on the dotted line and sent our LOI (letter of intent) off to China.  Today, we received our PA for sweet baby Wyatt.  PA stands for provisional approval.  It's what starts the ball rolling.  Wyatt is months just away from a family of his very own, and we are beyond excited! 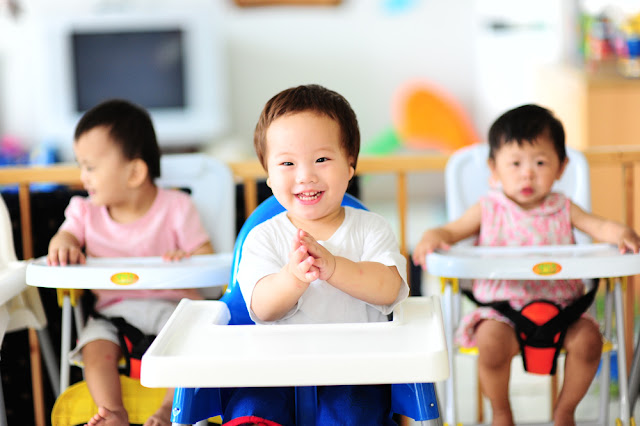 I know!  I know!  He's the most beautiful little boy in ALL of China!!  I made a blog for him.  It's called While Wyatt Waits.  Feel free to follow along on our journey to bring home Robinson baby #8!
at 9:56 AM No comments: